For several reasons I will take on this review from a different angle.
The Waterboys / Mike Scott were completely unknown to me until 1995, when I met Rob. He worked as a carpenter my landlord’s building company and hence lived in an apartment in the same house. I was always keen on practicing my English skills, preferably with native speakers. Huge benefit!
Rob and me got along perfectly, sharing a passion for motorbikes and music. Well, and beer. And other organic substances :-D
When he came by our flat for the first time, he not only brought along a case of beer, but also a tape with the Bring em all in solo-album by Mike Scott. During one long and beery night we listened to it several times and I was fascinated. Until today the album has a secure place in my personal top ten.
Rob left Germany some months later and we lost contact.

As for the Waterboys, my collection of their songs grew steadily, some (not all) of Mike Scott’s songs reflect my views and feelings, some cold be used as a description of who I am. You would always find at least one Waterboys-song on my mix tapes or in my mp3-collections. Why I never pursued to see them live I cannot say.
We changed that this year and despite a challenging time frame – we got back from Berlin after several days on the day of the concert only – we found ourselves at the Batschkapp, slightly thrilled :-)
My Beloved and me had not been together to a concert for awhile and since part of that aforementioned „connected“ feeling also resonates with her, the first song already got us.

In a nutshell this is our story, give or take a few years. The magic is strong :-)
Totally relaxed we let the mood take us and the whole show was just wonderful, in general and for us especially. Little did we know then about the emotional blast we were to receive at the end. Prince had once paved the way for my Beloved into the realms of contemporary rock music and while we were already heading for the doors in order to avoid the rush after the last song (Fisherman’s Blues) the band showed up for one more encore – Purple Rain! It couldn’t have been any better than that, not only because of the song itself but also for the brilliant adaption by those excellent musicians on stage…

As for Rob, I started searching for him on social media the following day.
We are now friends on Facebook and sent messages back and forth – I am so happy to have found my friend again <3 and look forward to a reunion maybe next year.

Destinies Entwined
Still a Freak
A Girl Called Johnny
We Will Not Be Lovers
Nearest Thing to Hip
Rosalind (You Married the Wrong Guy)
Medicine Bow
Glastonbury Song
Roll Over Beethoven
I Can See Elvis
The Whole of the Moon
Don’t Bang the Drum
Long Strange Golden Road
Encore:
Fisherman’s Blues
Purple Rain 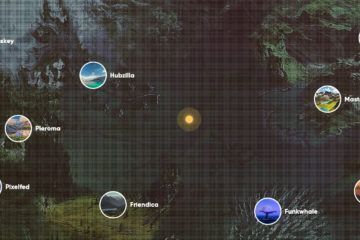 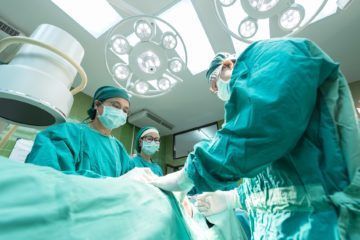 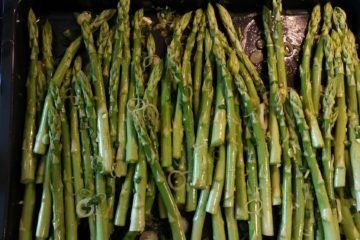 … for me is a rather simple one, but it releases such sensations of sheer pleasure in the taste buds, this is why I will write a bit more extensively about it today. Taken from Weiterlesen…