… and destroyed.
The name of Nomeansno’s 1988 album is really fitting these days.
And the lyrics of ‚Victory‘ match my feelings ever so often, when counting our losses and blessings in this strange time.

Today is March, the 43rd and we are of course still in isolation. toilet paper gets scarce, however, the internet will deliver ample amounts come next week.
Spirits were low in the last days, we had to work on getting some structure and daily routines. We are stocking up items that may become more expensive or difficult to get at the normal rates and purchased some products in larger than usual quantities.
Dates and raisins may appear small, but become heavy once you buy six packs of each at the time.
Hence I am carrying lots of stuff from the ground floor to the attic twice a day regularly. You might call it training effort, for me it becomes torture, mask and all.

Masks: I had some Jenny bought way back in 2017. She then ordered one FFP2 for me just 4 weeks ago. In the meantime one of her dearest friends supplied me with an additional FFP2 and two FFP3. I am so thankful.
To make matters complete we ordered some cloth masks from a fellow twitterer and they are really cute.

Meanwhile they are digging mass graves in New York City and it becomes evident that especially the right wing/conservative leaders are botching it in an unbelievable way.
Italy, UK, USA.
Italy’s Lega Nord, who has the majority in Lombardy even managed to put covid19-patients in homes for the elderly, causing the virus to roam freely amongst the most vulnerable.
The staggering numbers of infections and the high death rate in the US (NYC will overtake Italy this week on both) clearly show Trump and his cronies couldn’t be less prepared for such a situation…

Not so long ago

Rare picture of a fully grown scissor guiding her

9 years ago on this day. #latergram #lioness #nami

Excellent food thanks to @jenniferpripakis. ❤️ 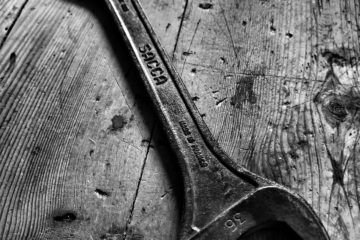 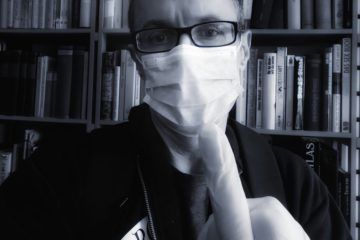 Lift for a deeper fall?

With sanctions being softened iI am not sure we are on the right path. 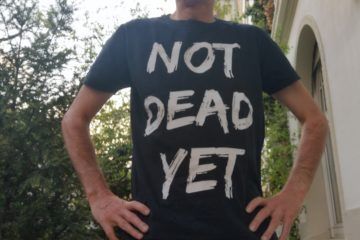 This was to be expected, still we are all extremely sad that this wonderful festival will not happen.Kim, Jenny, Anahi and me had planned to attend it together and meet Petra there – yet two Weiterlesen…

So we stay inside...